OCNJ Properties - Ocean City NJ Real Estate & Homes for Sale
It looks like you already have an account or didn't fully complete the form. Please click Here to login to your account or Signup for an account with Berkshire Hathaway Home Services

Get a free, no obligation consultation on your property's market value.


Warning: count(): Parameter must be an array or an object that implements Countable in /home/customer/www/ocnjproperties.com/public_html/wp-content/themes/solidleadshero/home-communities.php on line 3 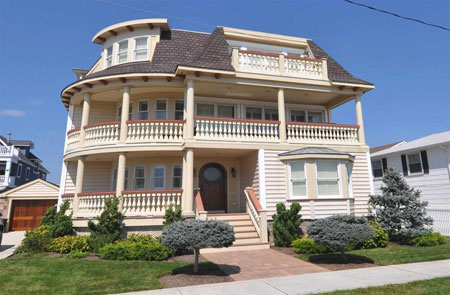 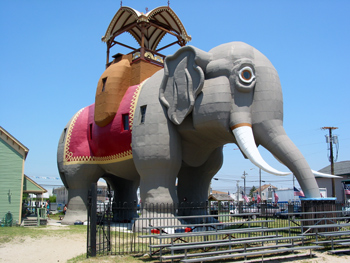 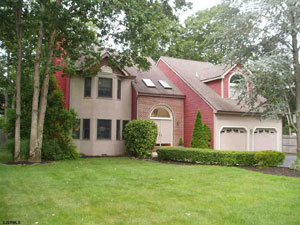 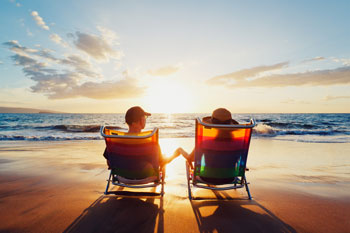 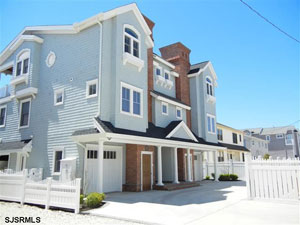 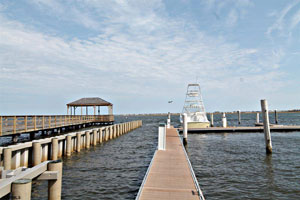 WHY IS OCEAN CITY NJ SUCH A GREAT REAL ESTATE INVESTMENT?
Ocean City NJ was named, “The number one family beach community in the country,” by the Travel Channel. The town is a family-oriented beach resort often mentioned with the highest of praise. Offering seven miles of, meticulously maintained, sparkling oceans and beautiful bay areas, Ocean City NJ is also known for its quaint downtown shopping and dining district. Ocean City prohibits the sale of alcoholic beverages making it a quieter and safer shore town than most. Many other famous bars and restaurants can be easily visited by way of one of Ocean City’s four local bridges.

The Ocean City NJ boardwalk is one of the most recognizable landmarks in town, and one of the most well-known boardwalks in the world. The boardwalk stretches for 2.5 miles, running north from 23rd Street to St. James Place. It contains eight blocks of family amusements from 6th to 14th Streets, including the well known Gillian's Island Golf & Water Park, Playland’s Castaway Cove and Wonderland Pier. The Ocean City NJ boardwalk is where you’ll also find the Music Pier, where concerts are performed at various times throughout the year.

Numerous other beaches, bars and attractions are just a bike ride away! Ocean City is an island with bridge connections to Longport/Margate/Atlantic City by the Ocean City-Longport Bridge, Somers Point by the 9th Street Bridge, Upper Township by the 34th Street Bridge, and Strathmere by the southend Corson's Inlet Bridge.